10 Wedding Traditions and How They Came to Be

The “something blue,” bouquet toss and white dress? There’s a reason these traditions are still incorporated into weddings today. As weddings modernize and evolve, there are rooted traditions many couples still use as a foundation for their celebration. We’ve gathered a list of fun facts to challenge your wedding knowledge! Which ones will surprise you? 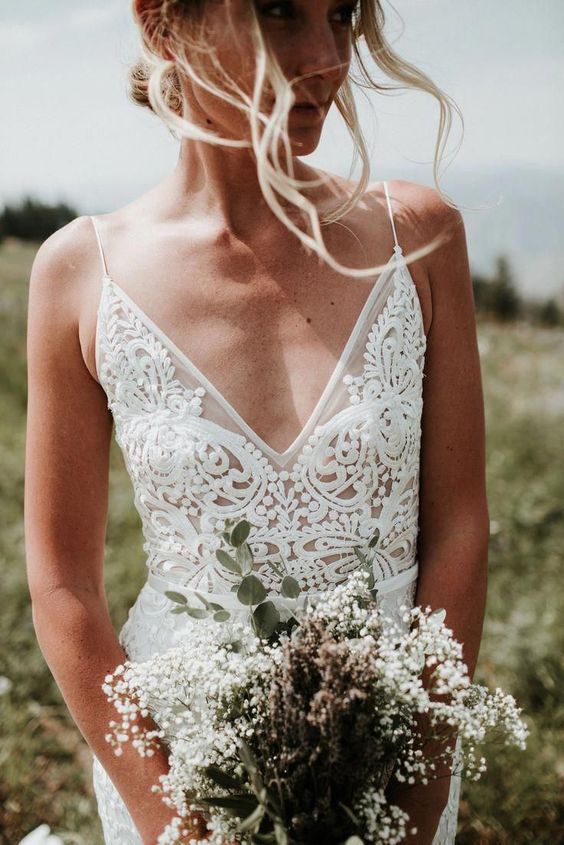 The Western World’s brides have worn white dresses on their wedding day for as long as most can remember. Credit is due to Queen Victoria, who wore a white dress on her wedding day in 1840 – before then, brides wore their best dress. 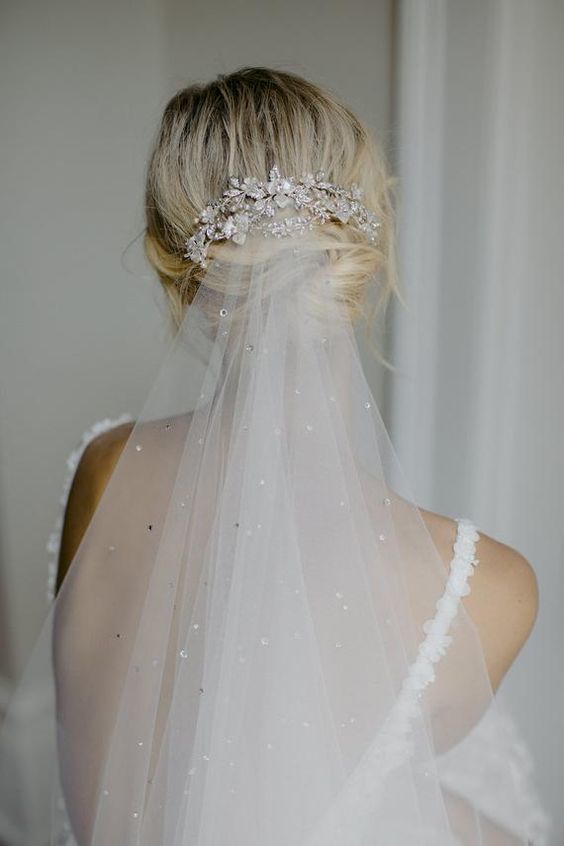 Many brides don a wedding veil on their big day. This tradition stems from the Ancient Greeks and Romans, who believed veils protected them from potential evil spirits. 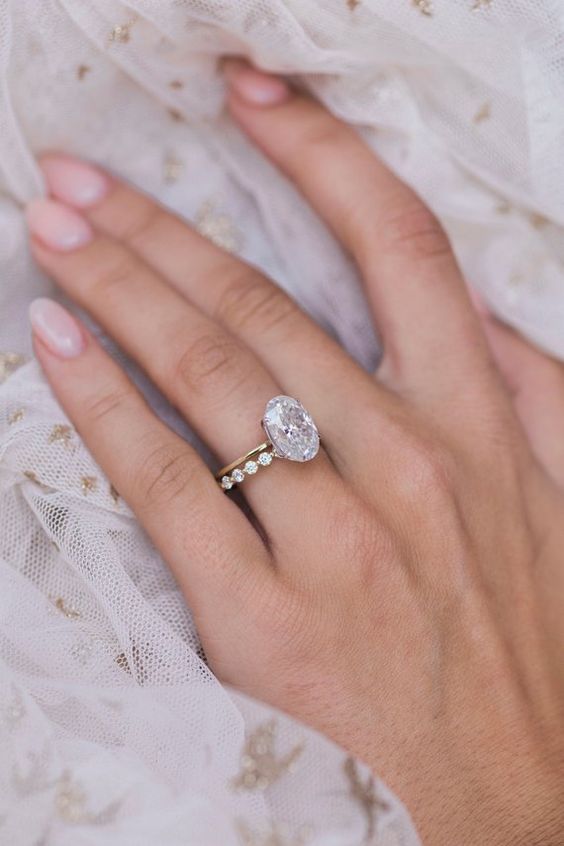 How did the wedding bling become destined for the “ring” finger, you may ask? Engagement and wedding rings are worn on the fourth finger of the left hand because it was originally thought that a particular vein in that finger led directly to the heart. 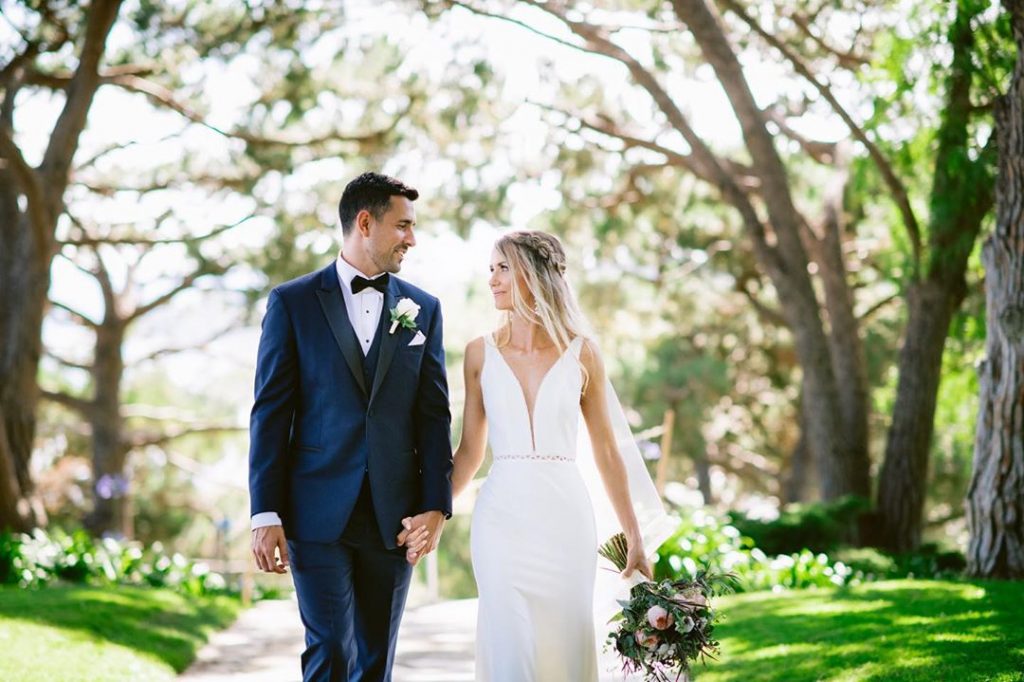 Brides traditionally stride down the aisle holding a bountiful bunch of fresh flowers on their wedding day. Before flowers, the bridal bouquet comprised of aromatic herbs, grains and garlic, designed to drive away evil spirits. 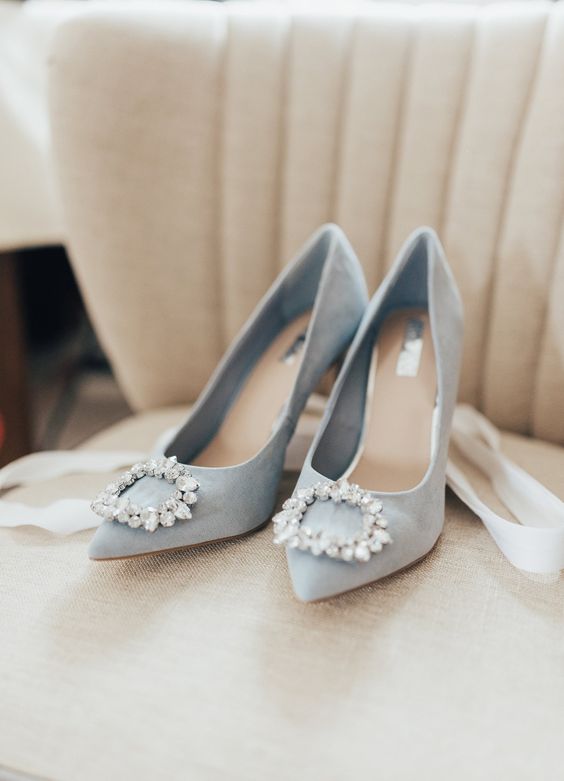 Something Old, Something New, Something Borrowed, Something Blue. This Old English rhyme proves to still be used today, especially on the bride’s behalf. Something old represents continuity; something new offers optimism for the future; something borrowed symbolizes borrowed happiness; something blue stands for purity, love, and fidelity. See our entire blog post on this tradition here. 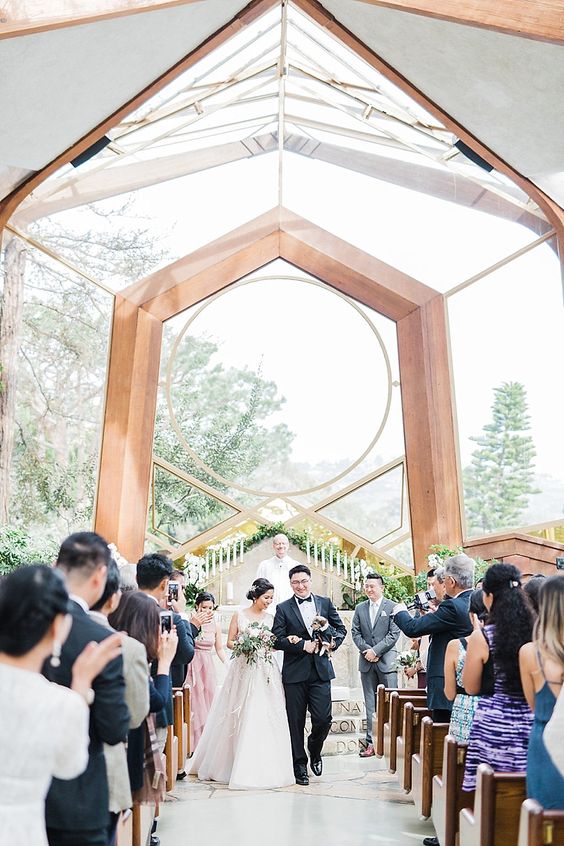 The commonly used phrase, “tying the knot,” originates from Celtic, Egyptian and Hindu cultures, in which the hands of the bride and groom are physically tied together to demonstrate the couple’s commitment to each other and their forever bond. 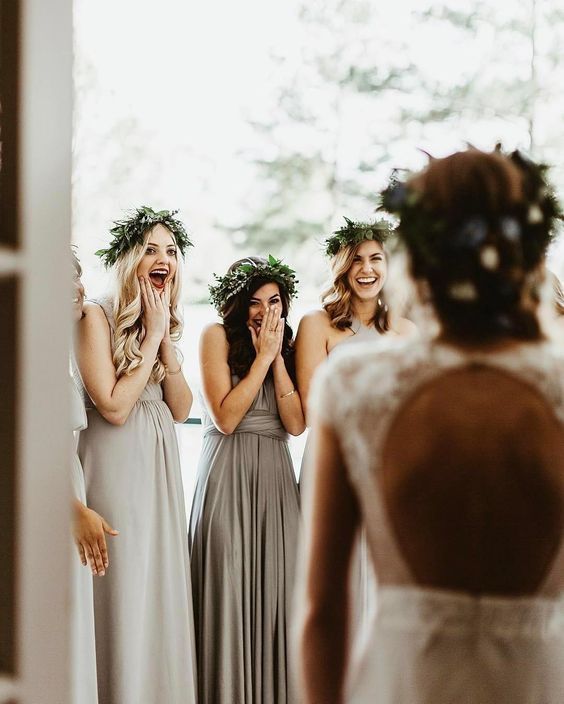 Dating back to Ancient Rome, bridesmaids were integrated into wedding ceremonies to protect the bride – they’d even wear the same dresses as the bride to confuse evil spirits from finding her, and avoid a curse placed on the happy couple. 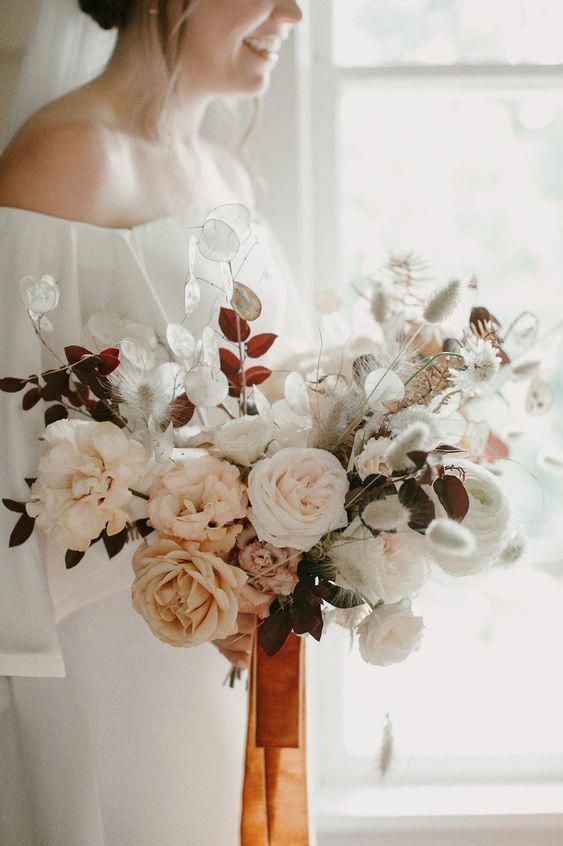 In the 14th Century, brides would toss their garter to a crowd of men at the wedding celebration, in which the groom would have to save her from the mob. This tradition eventually evolved into brides simply tossing their bouquet into the crowd, with the first to catch it signifying the next marriage. 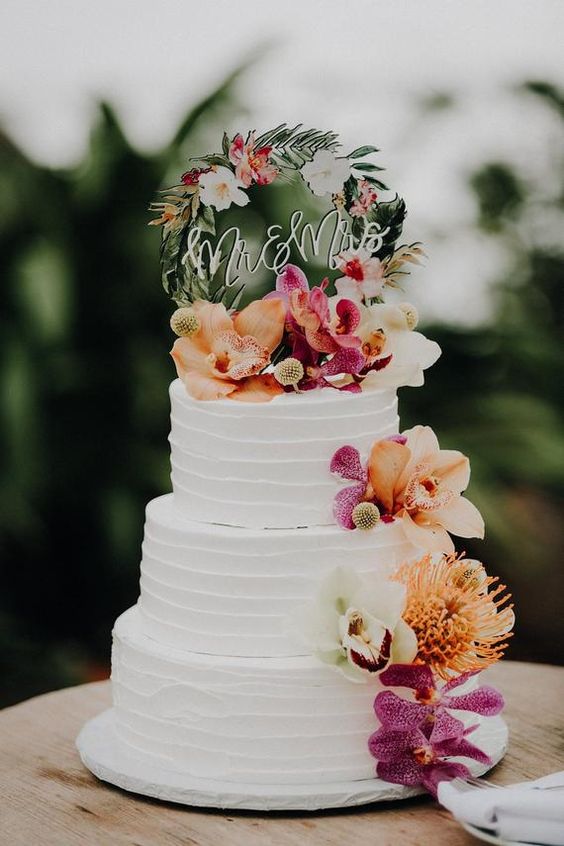 This wedding staple is more than just a towering treat. Ancient Romans would bake and break wheat cakes over the bride’s head to promote fertility. Soon it became customary to stack layers of these wheat cakes on top of one another as high as they could go. 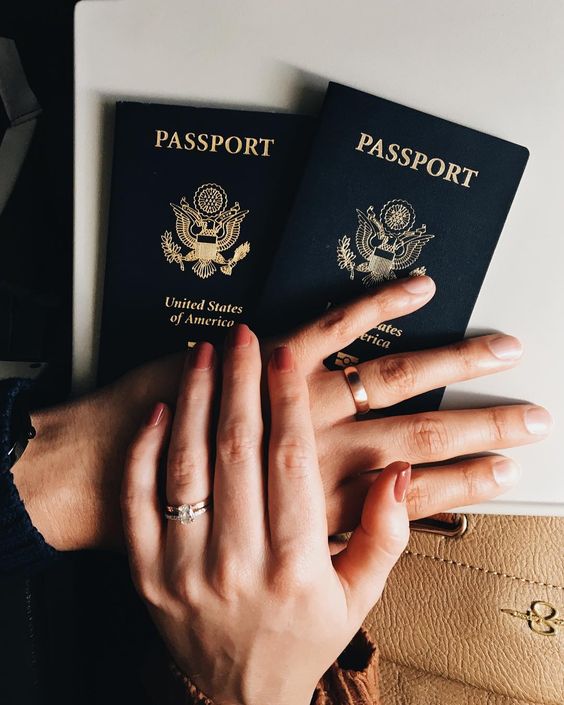 Quite literally, the honeymoon wasn’t so glamorous. Ancient Norse wedding couples actually went into hiding post-wedding, and a family member would bring them a cup of honey wine for thirty days, or over one moon. 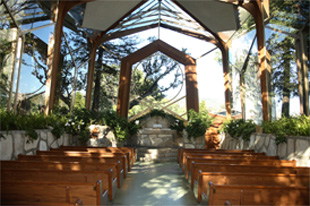