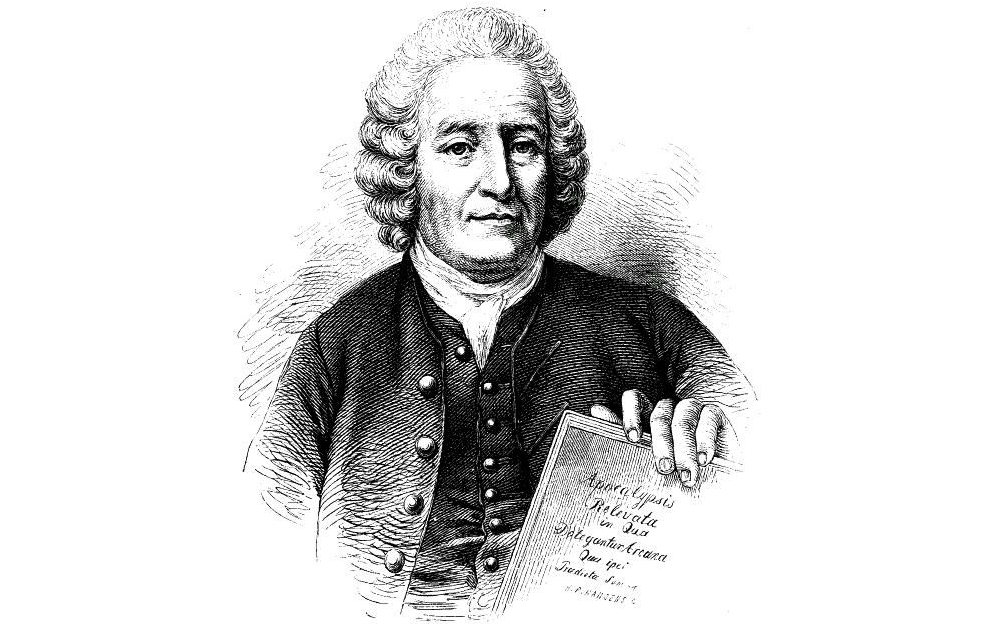 Who Was Emanuel Swedenborg?

The Wayfarers Chapel is a National Monument to Emanuel Swedenborg

Emanuel Swedenborg was born in 1688 in Stockholm, Sweden, and died in 1772. He lived at the dawn of the “Age of Enlightenment” when Europeans were stressing the importance of scientific reason and rationality. He is celebrated as an accomplished scientist, engineer, philosopher, mystic, and theologian.

Swedenborg did not found a church or invent a religion. What was revealed to him through his spiritual experiences was an understanding of the nature of true religious life and life in general. His hope was to influence the clergy and religious people of his day to help deepen their understanding of Christian Theology. Swedenborg presented his theological ideas logically with examples from everyday life to prove the truth of his words, always asking his readers to judge for themselves. Enthusiastic readers of his works started reading circles which eventually led to the development of various “New Church” denominations around the world.

The Search For A Greater Fulfillment

Young Emanuel was educated at the University of Uppsala where he demonstrated his rare gift in science and mathematics. Extensive publication established him by 1734 as one of Europe’s leading scientists in such diverse areas as mathematics, geology, chemistry, physics, mineralogy, astronomy, and anatomy. According to numerous authorities, many of Swedenborg’s insights in these fields anticipated revolutionary scientific discoveries and theories of our own time.

Emanuel Swedenborg achieved success in three distinct careers as a scientist, statesman, and theologian. He also served as a member of the Swedish House of Nobles where he authored advanced monetary and fiscal policies.

Emerson called him “a colossal soul” and counted him as one of the “representative men” of the world such as Plato, Montaigne, Shakespeare, and Goethe. In addition, Swedenborg learned such crafts as bookbinding, watchmaking, lens grinding, carpentry, engraving, and drafting by taking up residence in the homes where the crafts had been perfected. His breadth of interests and prolific studies made him an exceptionally uncommon man.

Swedenborg’s all-consuming desire for scientific knowledge began to find a companion–a desire for religious understanding. He examined the relationship between the body and the soul, attempting to discover the nature of the spiritual being residing within human personality. After a profound spiritual experience in his mid-fifties, he devoted the rest of his life to writing about the nature of the spiritual world.

Swedenborg viewed God as an infinitely loving entity who is at the very center of our being. He viewed our time here on earth as continuous cycles of regeneration in which we grow and develop as spiritual beings. He read the Bible as having an inner spiritual meaning that tells the story of our lives here on earth that can be used to help us to learn and grow and serves as a guide for us in how to live our lives.

He held a strong conviction that life continues following the death of our physical body. He believed that at the time of our death, we transition into the spiritual world where we are enter into an eternity of growing fulfillment. The community that we enter into in the spiritual world is based upon the choices that we had made here on earth.

In preparation for his subsequent work, Swedenborg studied the Bible in its original languages. In reading his theological works his experience and training as a scientist is clear in not only his writing style but also his precision and attention to detail. He wrote volumes on numerous portions of the Bible and on other subjects of Christian theology. The latter part of his religious search, writing, and publishing was done in London where he died in 1772.

The height, breadth, and depth of Swedenborg’s life and thought sweep the widest possible range of human life from our inner, mystical experiences to everyday lives of usefulness. From his writings, we find an inspiration to search for a greater fulfillment of our God-given potential through the cultivation of heightened awareness, holistic living, and rational intuitive knowledge. At the same time, Swedenborg’s theology reminding us of our duty to lead a useful life, doing practical things to meet our neighbors’ needs and striving to co-create God’s kingdom on earth.

Many well-known figures in history have been influenced by Swedenborg’s writings and ideas including:

“All religion relates to life, and the life of religion is to do good”

~ Emanuel Swedenborg, The Doctrine of Life, §1